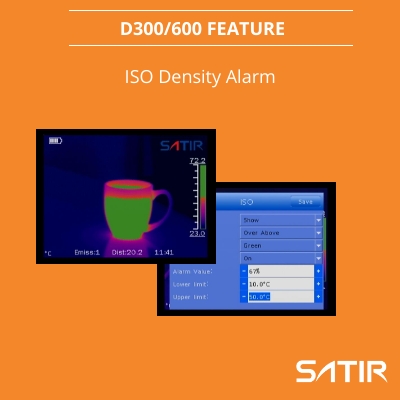 Our Technical Team want to highlight to our users a feature on the D300/600 thermal imaging cameras. This is a feature which we have not previously promoted but we now have discovered it may be very important and useful to many professionals in a range of industries.

About the D Series

The ISO Density Alarm is a feature that may be useful to professionals in a range of industries. It is essentially a visual graphical alarm which provides more visual feedback to the end-user than the regular alarm. This would be beneficial to end-users that want to understand the information clearly and easily.  The ISO Density alarm works by setting the percentage of the area you want to detect such as 30% of the screen or 50%. The file path to the ISO Density alarm settings is as follows; Main Menu – Analysis Menu – ISO Menu. If you like to learn more about this feature please contact our technical team by emailing service@satir.com 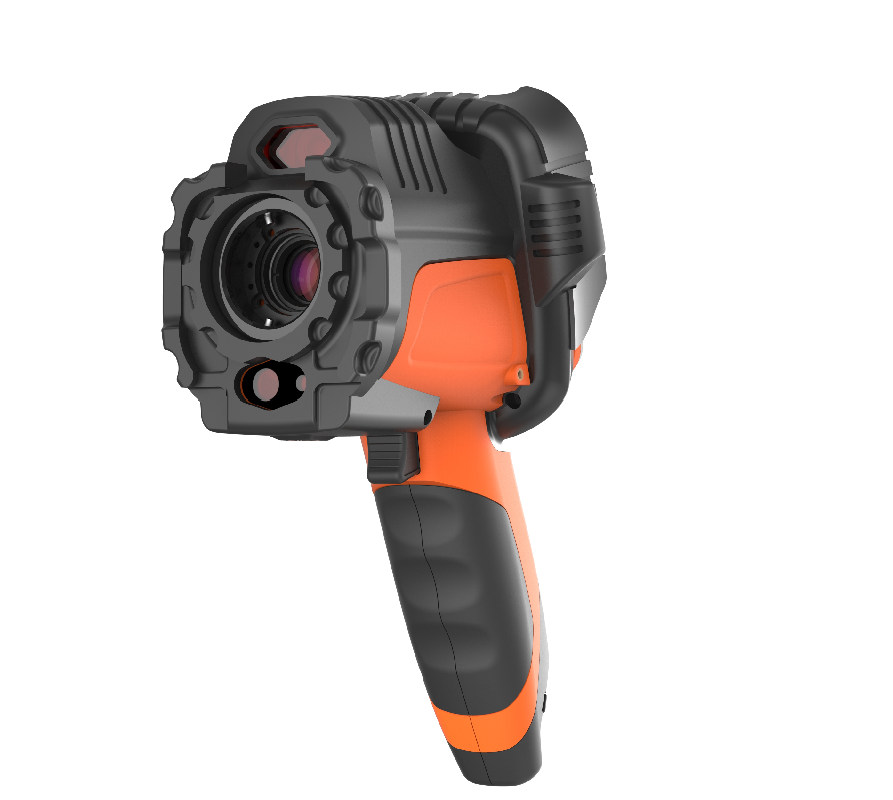