Learn about how Thermal Cameras are used in the Building,Construction Industry 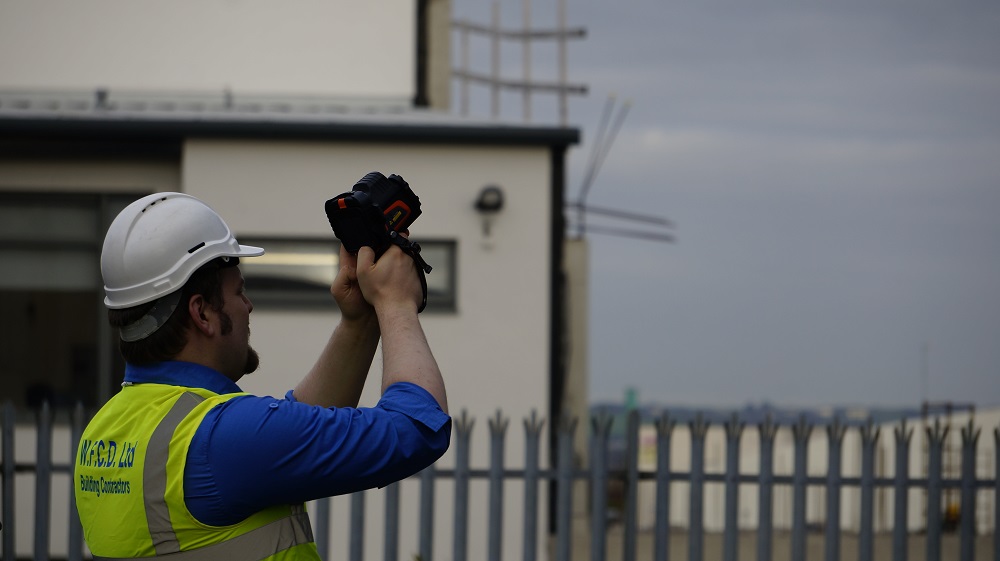 Thermal Imaging use in the Building, Construction Industry is on the rise since the 1970s when it was first used during the energy crisis when it became important to investigate the performance of the building structure in conserving and keeping heat within the building.

In recent years, this has only become even more important with climate change and reducing natural resources.  In Ireland, a Building Energy rating (BER) has become very important since introduction of legislation in 2009 that requires any dwelling that is for sale or to let to have BER rating.

Infrared thermography is regard as one of the best methods to determine areas of energy loss from buildings.  Thermal Imaging can map the distribution of energy from objects, by detecting the level of radiance emitted from an object. Used in conjunction with other technologies, thermography can identify the conduction and convection losses associated with the building envelope. Other areas of interest are moisture intrusion detection and delamination of facades.

Thermal Cameras are often used in carrying out surveys/inspections on roofs, particularly on flat roofs. Water ingress into the roof area can be highlighted due to the specific heat capacity of the water. The correct conditions are required to conduct the survey, but the results are very effective. As a second level of confirmation, a sample of the roof will often be analysed by a laboratory for proof of the moisture content.

Although the technology will give a visible indication to the efficiency of the structure, care must be taken as there are numerous conditions that can indicate areas of higher or lower temperature. Depending on the client, the type of inspection and equipment available, the imagery often only indicates that further investigation is required in the areas were anomalies are found.

Other structural investigations are possible including, tunnels, concrete bridge decking, restoration work as well as the mechanical and electrical systems.

Things to Consider when Carrying out a Thermal Building Survey

A structure can underperform due to the design, construction, materials and workmanship as well as the use of the structure, age and maintenance strategy. Detailed information pertaining to the specific structure is advantageous prior to inspections as well as documenting precise weather conditions. The inspection is often carried out during the night to reduce the effects of solar loading or reflections and gain the largest delta T between the outside and internal temperatures. Camera specifications should be considered and matched to the type of inspection carried out including the correct use of infrared optics with the chosen camera.

How does a Thermal Camera work?

Thermal cameras operate by converting infrared radiation into a two dimensional picture, even very slight deviations of temperature produce large change in the amount of radiation emitted from a material. Many cameras have a sensitivity that will indicate a 0.2 degrees differential. This allows a perfect representation of the energy performance of the structure under known conditions by skilled operators. By using the information intelligently, building owners can assess if and when they require repair or maintenance or if new constructions reach the performance criteria.

Who should use Thermal Cameras for Building Industry Inspections?

Thermography technicians should have a robust insight into building science and understand construction techniques, materials and the heat transfer processes that move energy through a structure. This can be a complicated process and field technicians employ other devices to maximise the results from thermography including a ‘blowerdoor’ to pressurize the structure and account for the air exchange rate and instruments to record wind, humidity, pressure and temperature. 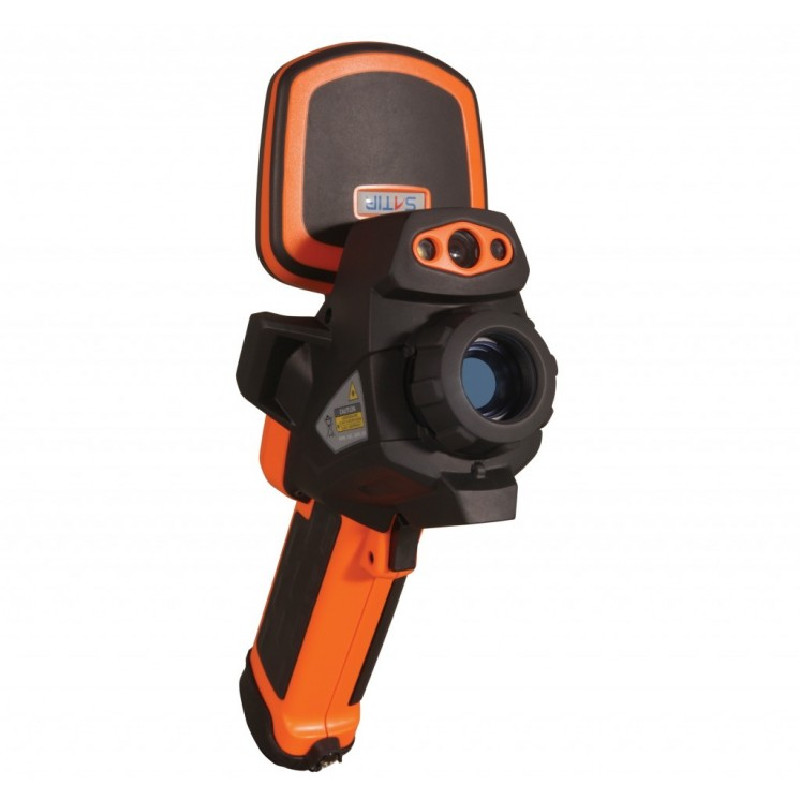