New Certification for the SATIR V90 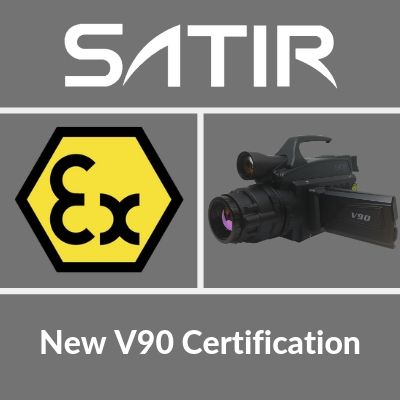 The SATIR V90 was released over a year ago as part of our V-Series product range. The V-Series is a range of thermal imaging cameras that are suitable for gas detection applications, they are also known as optical gas imaging (OGI) cameras. In the V-series range there are two models which are almost identical but use different wavelength detectors to detect different gases. The V80 is targeted for SF6 Gas detection applications. The V90 is more of a general gas detection camera that can detect up to 20 gases. Recently the SATIR V90 has received a new certification from APEX Explosive standards.

What does the new Certification mean for the SATIR V90?

This new certification means the SATIR V90 OGI camera is explosion proof and is suitable to be used in explosive atmosphere environments. 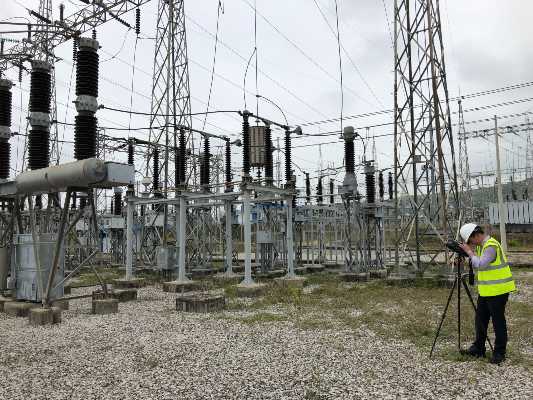