The SATIR V Series (V80/V80 Pro/V90) is our latest Performance Gas Detection camera, which can detect a large number of different gases in variety of environments. Traditional gas detection methods can be time consuming and difficult to carry out but with the SATIR V Series Gas detection cameras gas can be clearly detected quickly. The SATIR V Series can quickly visualise and pinpoint VOC gases leaks in industries such as petrochemical, refinery, firefighting rescues and the oil & gas industry.

The V Series has a built-in HD digital camera with LED which allows users to save a IR image and the visible light image at the same time which allows for the user to cross check images at a later point. The video recording function can record the testing process with a real-time video and store all the temperature data at the same time. Users can replay the whole testing process video and analyse the video to generate the corresponding test report.

The V Series is a highly sensitive camera which means it will rarely miss detecting a gas leak. For example the V80 camera is highly sensitive due to the sensitivity of Cooled QWIP detector when it's temperature resolution reaches 0.025°C and leak detection sensitivity reached 0.0001 ml/s. A small temperature difference, the tiny leakage both can be detected and captured, so it won't leave out any possible hidden danger.

The V Series is equipped which laser positioning which means the laser spot can be directly displayed on the infrared image and the laser spot temperature values can also be displayed, which makes it convenient for users to control the position. The V Series has other functions such as voice recording, real-time transmissions and internal storage which all has been designed to make the users experience easy when using the SATIR V Series.

When buying a model from the V Series,  some of the pieces you will receive include a battery charger, batteries, SD card, Calibration & Product Cert, tripod and operations manual. 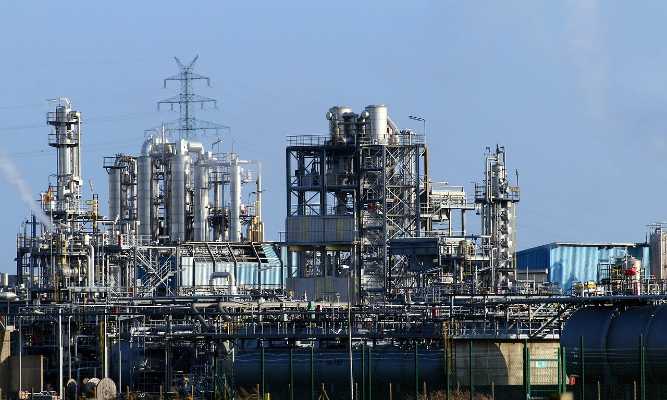