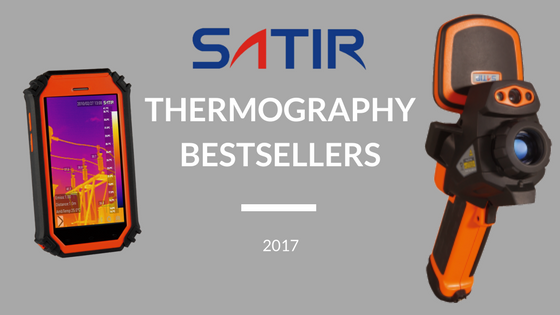 2017, has been a very busy year for SATIR Europe with the launch of the SATIR Store which is our new online store stocking refurbished cameras and accessories and then the relaunch of our new website at satir.com. We have seen that the PK Series and Hotfind-S is as popular as ever with continued end-user and client demand. We thought we would just go over what makes the PK Series and the Hotfind-S so popular with our clients and end-users. 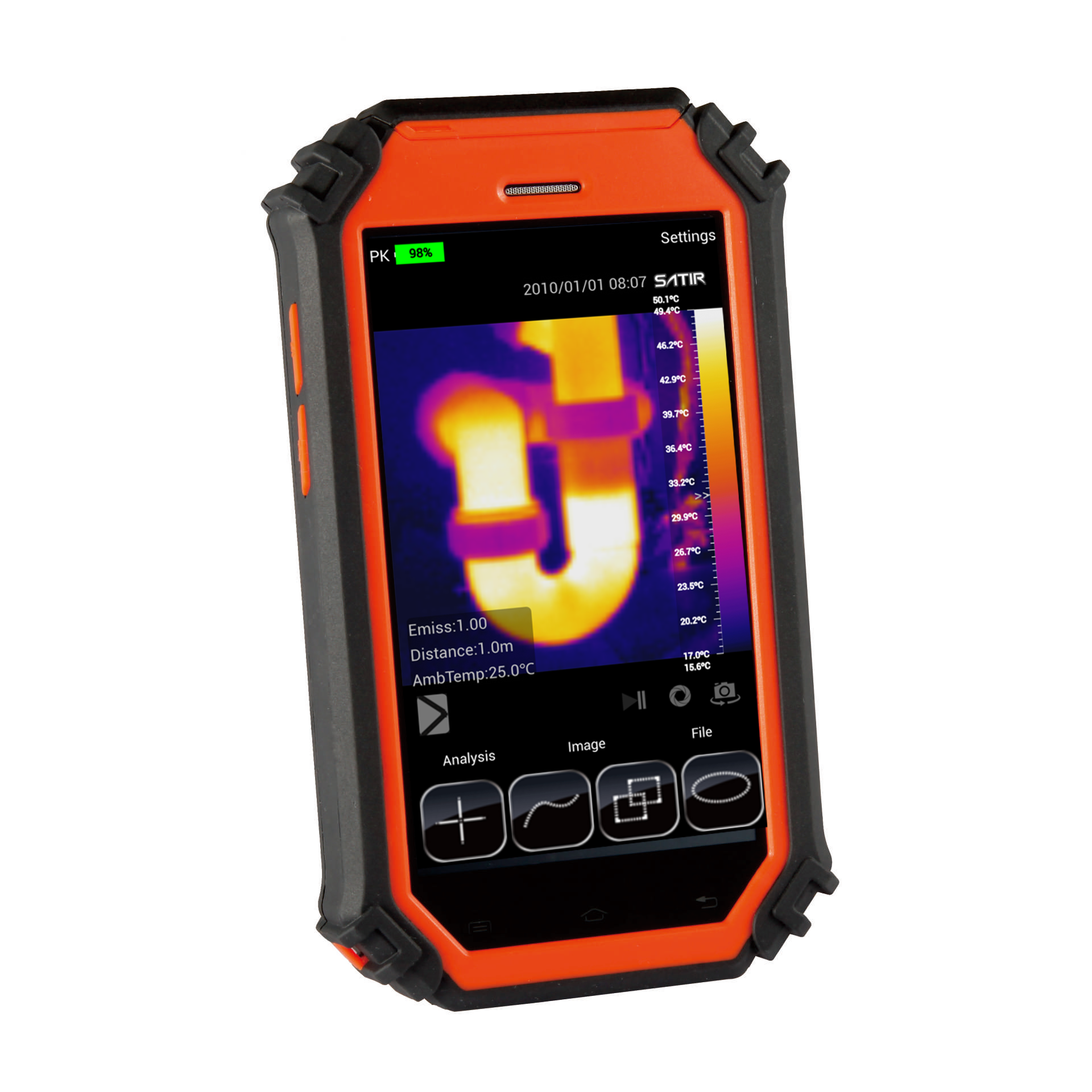 Since its release in 2014, the PK Series is the only thermal tablet end-users will want to use because of its usability and cost-effectiveness. In the PK Series range, two models are available the PK80 and the PK160. The only difference between these models is the detector resolution. The PK80 has an 80x80 Infrared (IR) detector while the PK160 has a IR resolution of 160x120. The main benefit of using the PK Thermal tablet is that it operates on an Android Operating system which means since the smartphone boom most users will understand and know how to navigate their way around the interface. Some large companies may have developed their own apps which can be easily added through the Google Play store. The PK can store both still and video recordings on built-in memory storage. The PK Series can also connect to Wi-Fi which means users can send videos or images from the site to the office via email or messaging apps.  To find out more information on the specifications on the PK Series you can click on the following link: https://satir.com/products/entry-level 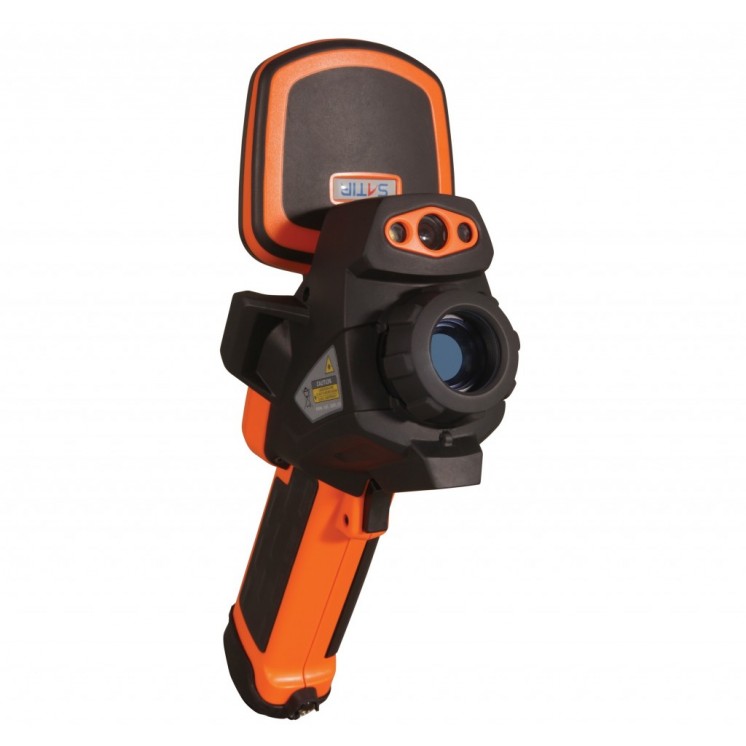 The Hotfind – S was released about 6 months after the PK Series as there was a demand for a handheld Industrial Thermal Camera that would have a higher resolution than the PK Series and with some added features. The Hotfind – S Thermal camera has 384x288 IR detector which generates 110592 pixels which deliver excellent quality images for a wide range of industrial applications. It has 3 imaging modes which are IR/CCD/Duo-Vision. The Hotfind-S thermal camera has an extendable temperature range from the standard -20 to 600℃, up to +1500℃, which can be requested when an order is placed. To find out more information on the specifications on the Hotfind-S you can click on the following link: https://satir.com/product/satir-hotfind-s